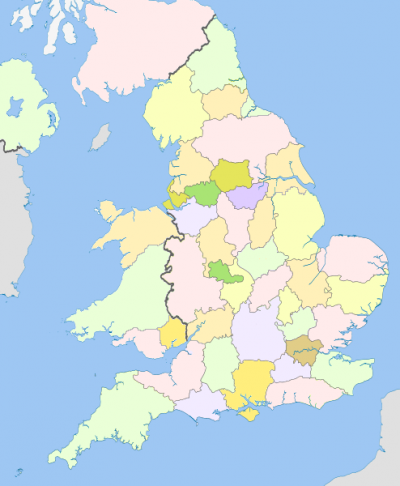 In November 2012 elections were first held for a Police and Crime Commissioner for every police force in England and Wales (except London). These posts replaced the Police Authority for each force [1]. Elections were subsequently held in 2016.

There are also some special police forces, such as the British Transport Police.

The relationship between police forces and officers and LGBT peoples has undergone complete transformation in the last thirty years. Williams (2019) outlines the complete turnaround from the years when the LGBT communities were fearful of the police to an era when police forces employ many LGBT officers and staff and encourage and promote hate crime reporting [2]. In 1990 the Lesbian and Gay Police Association was established, later renamed The Gay Police Association. This group represented lesbian and gay police officers throughout the UK but was wound up in 2013. The National LGBT Police Network was set up during 2015.