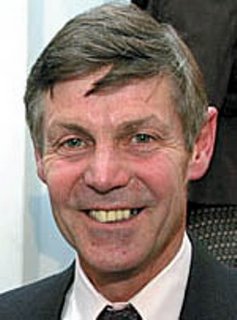 He was born in in Johannesburg, South Africa, and lived with his parents in Cyprus, Rhodesia (Zimbabwe), Swaziland, Jamaica, and finally Catalonia, Spain. He was educated at Clare College, Cambridge and Yale. He was Conservative MP for West Derbyshire from 1979 to 1986.

In 1986 he resigned from parliament to take over the ITV series Weekend World. Since then he has worked as a journalist and broadcaster.

Parris "came out as a homosexual in a late-night debate in the Commons in 1984 but, by his own admission, nobody noticed."[1] He later announced he was gay in one of his weekly newspaper columns. In a live interview on Newsnight during the Ron Davies scandal of 1998, he famously told Jeremy Paxman that there were two gay members of the then current Labour Cabinet, one being Peter Mandelson. He has stated that there are between thirty and sixty unannounced gay members of the UK parliament.

In August 2006, Parris entered into a civil partnership with his long-term partner, Julian Glover, a speech writer for David Cameron and a former political journalist at The Guardian. At the time of their partnership, they had been together for eleven years.[1]