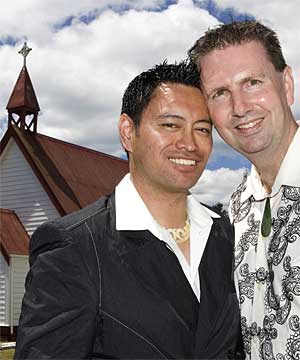 Barnett was born in Rugby and studied at the London School of Economics. From 1989 to 1992 he was Chief Executive of Stonewall. He then moved to New Zealand, and in 1996 was elected for Christchurch Central, becoming New Zealand's second openly gay MP, retiring in 2009.

From 2009 to 2012 he was Global Programmes Manager for the World AIDS Campaign, based in South Africa. He then returned to New Zealand to become General Secretary of the Labour Party.