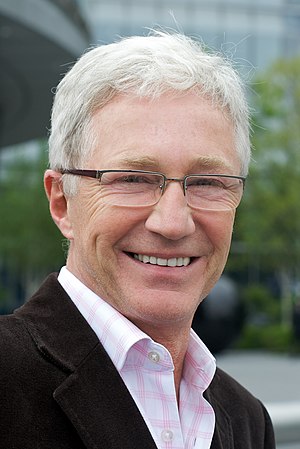 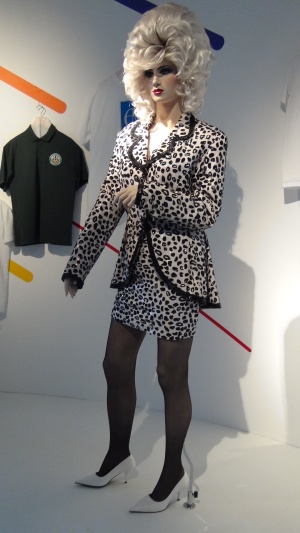 Born in Birkenhead, Paul O'Grady moved to London in 1978 working as a care officer for Camden Council, and began appearing as Lily Savage, initially at the Black Cap. As Lily Savage he appeared at the Royal Vauxhall Tavern and other venues, and in several popular TV shows. He retired Lily Savage around 2004, and has since been appearing regularly on television as himself.