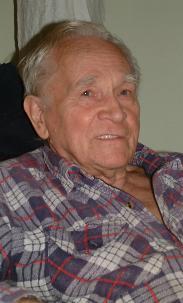 He wrote many gay-themed short stories, which appeared in various gay publications, including Quorum, one of the earliest gay magazines. He wrote the words and music for Going Gay, a revue produced on the the Edinburgh Festival Fringe and later in London, while his one-act science-fiction musical, Briefer Encounters, was put on with two other one-acters during Gay Pride week in the 1990s.[2]

He was a member of Gay Authors Workshop and some of his work has been published through Paradise Press, including the novel Guru on Hire and several short story collections.[2]

He also edited and contributed to Lightning Fingers, a symposium on the British composer-pianist Billy Mayerl.

Mike was a member of the editorial group for Q, the quarterly magazine for members of Opening Doors London which was put together by a group of members and volunteers from March 2013 to December 2015.[3]