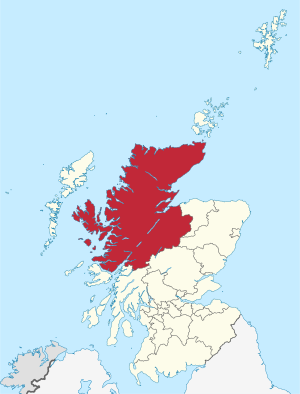 The Highland LGBT Forum and Highland Rainbow Folk are based in Inverness.

The preserved website of the former Beyond Barriers project lists the following LGBT resources in the region (as of February 2013, none of these has a working website):[1]