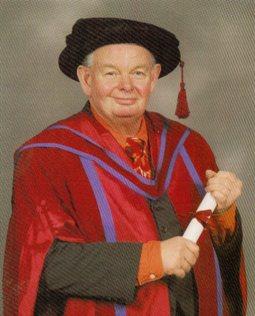 He was born in New Zealand, but lived most of his life in London. He worked for a number of years for the British Library.

In 2006 he received a doctorate from Birkbeck College, University of London, for his work on the 19th century theatre. He later published articles on nineteenth and early twentieth century theatre and gender issues, as well as presenting papers at conferences and seminars.[1]

His major work on masculinity and the Victorian theatre, building on his PhD thesis, was edited by Ross Burgess and published by Paradise Press under the title Diverse Performances.[3]