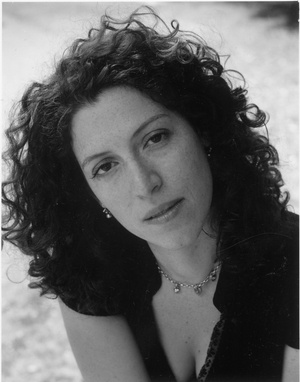 She was born in London and grew up in Oxford. She has written and reviewed for the Guardian, the TLS, the Independent on Sunday, the Observer and elsewhere.[1]

She lives in North London with her partner Joanna Briscoe and their two children.[2] They were listed under "glamour couples" in the Pink List 2008.