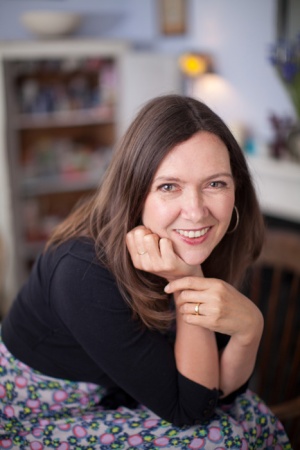 She was born in London and brought up in rural areas of the South West. She wrote several novels as a child, and was convinced she would be a novelist.[1]

She attended University College London and worked for several years as a freelance journalist. She has published four novels:

She writes a guest column, "At The Sharp End", for the Independent, and is on contract with the Guardian as a literary critic for the Review section. She also broadcasts on Radio 4, most frequently on Woman’s Hour.[2]

She lives in North London with her partner Charlotte Mendelson and their two children.[3] They were listed under "glamour couples" in the Pink List 2008.