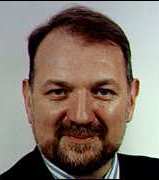 He has since written a book of essays, Public Affairs and Power.[4]