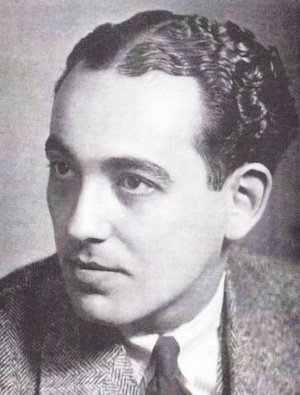 He was born at Crowborough, which he later described as "a place which I can never revisit, or think of, without a feeling of sick horror".[1]

He was educated at Lancing college, where he made friends with another pupil, Evelyn Waugh, but was required to leave following sexual advances to other boys. He studied classics at Christ Church, Oxford but failed to take a degree.

In 1928 he joined the staff of the Daily Express, and took over its gossip column, which he wrote as "William Hickey" until 1943.

In 1939 he bought Bradwell Lodge, a country house at Bradwell-on-Sea in the Maldon district of Essex, where he lived for many years. In 1942 there was a by-election in the Maldon constituency, at a time when the major parties in the wartime coalition had agreed not to stand against each other, and Driberg won it as an independent. He retained the seat in 1945 for Labour, but stood down in 1955.