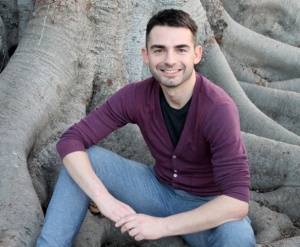 He began his career as editor of the Pink Paper. He has also contributed to media including The New York Times, Buzzfeed, The Daily Beast, Elle, The New Statesman, The Huffington Post, The Guardian, The Independent and Independent on Sunday, Attitude, and Time Out.

"Started on The Independent and has steadily risen through the ranks during 10 years at The Times. A favourite of editor James Harding, he has swapped a desk in Wapping to become their New York correspondent. Sharp, witty and a good writer."[1]

He is the author of 'In Bed With Gore Vidal: Hustlers, Hollywood and the Private World of an American Master (Riverdale Avenue Books, 2013).