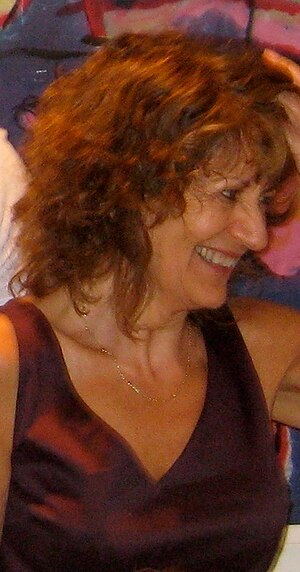 She was born in London: her father was the Labour MP Maurice Orbach.

Orbach's relationship with Joseph Schwartz, the father of her two children, ended after more than 30 years. According to writer Jeanette Winterson, now her partner, Orbach "calls herself post-heterosexual".[1]

"Psychotherapist and social critic Susie Orbach is best known for her 1978 work Fat is a Feminist Issue, and continues to publish books examining the state of the modern female psyche with reference to popular culture and sexuality. Orbach lives with her partner Jeanette Winterson."