From LGBT Archive
(Redirected from Peeblesshire)
Jump to: navigation, search 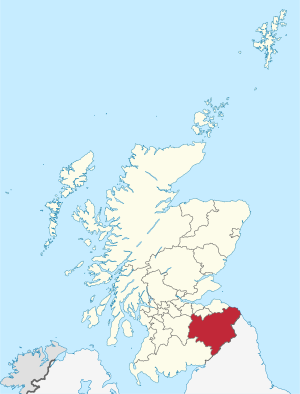 Scottish Borders shown within Scotland
Scottish Borders is a local government area in southern Scotland. It was created in 1975 as a region called Borders with four subsidiary districts, Berwickshire, Ettrick and Lauderdale, Roxburgh, and Tweeddale. The region had replaced the former counties of Berwickshire, Peeblesshire (which became Tweeddale), Roxburghshire, Selkirkshire (absorbed into Ettrick and Lauderdale) and part of Midlothian. In 1996 the districts were abolished, and Borders, now called Scottish Borders, became a unitary authority.

At one time there was a Cumbria / Borders CHE Group.