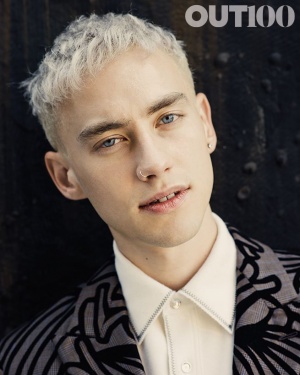 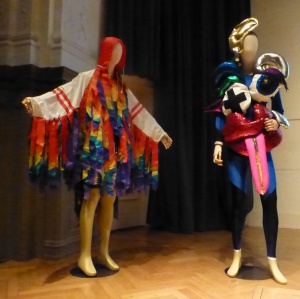 As a gay songwriter,[1][2] Alexander has stated in interviews he would like to see greater use of the qualified male pronoun in music. He explained that, whenever he used to write a diary, he would refer to "you and I" because he wanted to hide who he was writing about. Several Years & Years songs feature male pronouns.[3] "It is kind of sad to me that we don't have gay popstars singing about men using a male pronoun," he told Digital Spy, "but that could change hopefully."[4] Though his work with Years & Years he openly references his sexuality, Alexander "can't speak for all gay people, because there are so many different issues, and experiences, and different shapes and sizes. But I can speak for myself, and that is what I'm doing if I'm going to be writing songs and giving interviews, I want to be able to speak about something I care about."[4]

In January 2021 Alexander appeared in the Channel 4 series It's a Sin, a drama based on the 1980s AIDS crisis, directed by Russell T Davies.

Information extracted from the Wikipedia article of the same name.