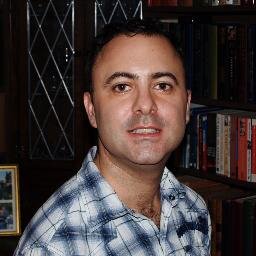 Nigel Fletcher
Nigel Fletcher is a Conservative politician, and founder and director of the Centre for Opposition Studies.[1]

He graduated in Politics from Queen Mary, University of London, and was Special Adviser on Education policy in the Conservative Research Department from 2004 to 2008, He was elected to Greenwich council in 2005, and is the Shadow Cabinet Member for Culture and the Olympics.[2]

He was listed under "Ones to watch" in the Independent on Sunday's Pink List 2013. The citation said:

"When asked if he would like to advertise his company in the Daily Mail, Fletcher responded with an eloquent refusal that condemned the paper for causing 'profound offence to gay people' for years. It went viral and turned Fletcher into a national star."[3]