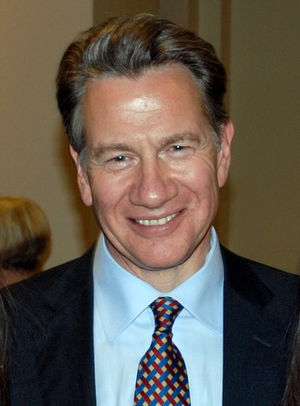 He was born in Bushey, Hertfordshire to a Spanish father and Scottish mother. He studied history at Peterhouse, Cambridge. He was MP for Enfield Southgate from 1984 until 1997, when he was unexpectedly defeated by Stephen Twigg. In 1999 he returned to parliament as MP for Kensington and Chelsea, but retired in 2005. He held several government posts, including Secretary of State for Defence.

Portillo is married, but has admitted having had gay affairs as a young man.