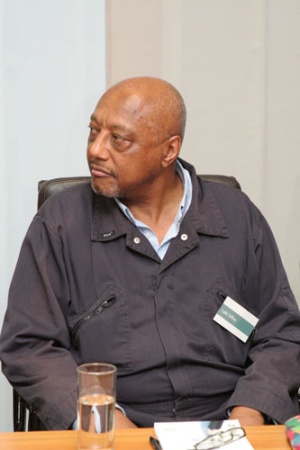 He was born in Hammersmith to a British mother of Barbadian–Belgian descent and a Nigerian father, and brought up in Bayswater and Hampstead. He made a number of records and toured Britain and Europe supporing other singers, but retired from performing in 1977 when he moved for nine months to California.

In 1978 he came out of retirement to write "Something Inside So Strong" as a protest against apartheid in South Africa. It has since become a protest anthem for LGBT and other causes.

Labi Siffre is a supporter of secularism, and was a prominent donor to the Atheist Bus Campaign in London. He is a Patron on LGBT History Month.