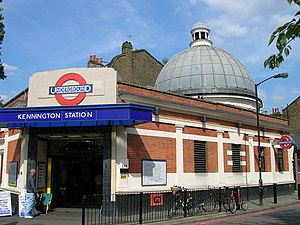 Oasis Church Waterloo (actually in Kennington) has an LGBTI Hub.