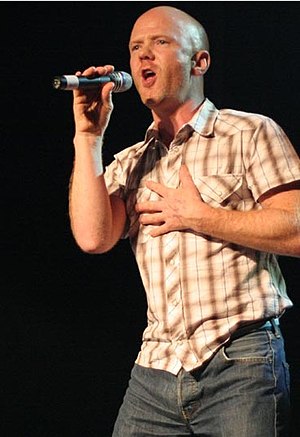 After leaving his home in Glasgow, he travelled to London and started attending the London Gay Teenage Group. In 1982 he helped to create a video called Framed Youth: Revenge of The Teenage Perverts, as part of the Lesbian and Gay Youth Video Project. The video won the BFI Grierson Award for the best documentary in 1983.

He co-founded the group Bronski Beat in 1983 and The Communards in 1985. He has since had a solo singing career, and has also acted in films and television.

He was rated number 40 in the Pride Power List 2011. The citation said:

" Falsetto-voiced vocalist who wrote unforgettable hit songs, including the gay anthems Smalltown Boy and Why?.[1]