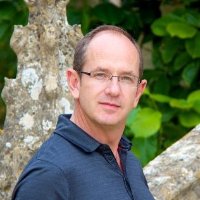 Badenhorst's partner was Gary Frisch. Their personal relationship ended in 2006, but they remained business partners until Frisch's death in 2007.[1]

Henry Badenhorst was ranked 21 in the Pink List 2010. The citation said:

"Standing down as managing director of the world's biggest online dating site was a big step for Henry Badenhorst last year. However, he has since become chairman of Qsoft Consulting which is behind Gaydar and owns Profile and Lo-Profile, a bar and nightclub in Soho."[2]

Badenhorst died in November 2017, aged 51. Like Frisch, he died by falling from a tall building.[3]