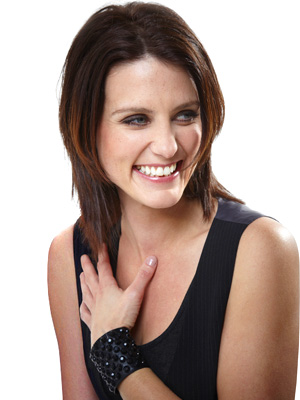 She has appeared in many television series, including a starring role as Detective Sergeant Sam Murray in the BBC 3 series Lip Service about the loves and lives of thirty-something lesbians in Glasgow. She is also a singer and songwriter, and has appeared in Casualty, Holby City, and Coronation Street.

Heather Peace is openly gay, and lives with her partner, Ellie, in Brighton. She is the only openly lesbian cast member of Lip Service. She is also a patron of Manchester Pride and the Diversity Role Models charity, plus she recorded a video for Stonewall's It Gets Better campaign[1]