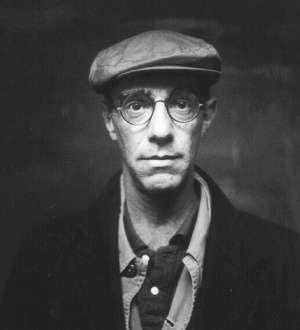 Jarman was born in Northwood, Middlesex. His father was a military officer, born in New Zealand, and his mother was half-Jewish. He boarded at Canford School in Dorset, and from 1960 studied at King's College London. This was followed by four years at the Slade School of Art, University College London, starting in 1963. He had a studio at Butler's Wharf, London, and was part of the Andrew Logan social scene in the 1970s. Jarman was outspoken about homosexuality, his never-ending public fight for gay rights, and his personal struggle with AIDS.

On 22 December 1986, Jarman was diagnosed as HIV positive, and discussed his condition in public. His illness prompted him to move to Prospect Cottage, Dungeness in Kent, near the nuclear power station. In 1994, he died of an AIDS-related illness in London, aged 52. He is buried in the graveyard at St Clements Church, Old Romney, Kent.