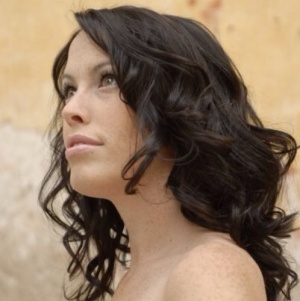 She was born with XY chromosomes and androgen insensitivity syndrome and had the appearance of a normal girl, but the doctors told her parents she had testes which would have to be removed. She has always strongly identified as female.[1]

She is Co-director, with Holly Greenberry, of Intersex UK. The two were listed number 5 in the Rainbow List 2015. The citation said:

"Vago and Greenberry have been tirelessly advocating for intersex rights behind the scenes for years, working to end unnecessary surgery and promote body autonomy for intersex children and adults. They work to raise public awareness and provide educational outreach.[2]