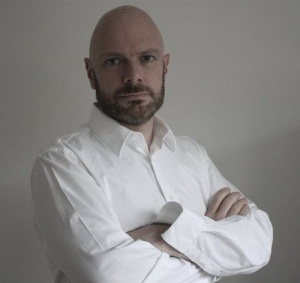 He was born in Blackpool and brought up in Newport Pagnell. He studied medicine and then sociology at University College London.[1]

He was editor of Boyz magazine from 1998 to 2006, and was promoted to editor-in-chief covering both Boyz and Fluid in 2000.[2] In 2006 he left Boyz, when the managing editor David Bridle took over editorship in a re-launch of the magazine,[3] and became editor of Out in the City.