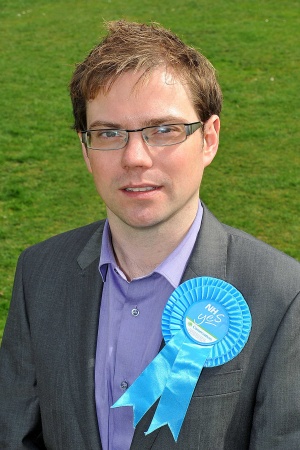 Matthew Sephton, former National Chairman of LGBTory
LGBTory is the LGBT organisation within the Conservative Party.