From LGBT Archive
(Redirected from City of Lancaster)
Jump to: navigation, search 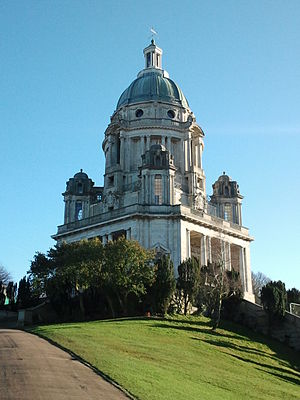 The Ashton Memorial, Lancaster
Lancaster is a city and district of Lancashire. it includes the historic city of the same name, as well as other towns including Morecambe.

In 1806 and 1810 men were hanged at Lancaster Castle after being convicted of sodomy offences [1].

Humphry Berkeley Conservative M.P. for Lancaster (1959-1966) sponsored a Sexual Offences Bill in 1966 which sought to partially decriminalise homosexual acts. The Bill ran out of time before Parliament was dissolved and Berkeley lost his seat at the ensuing General Election [2].

Lancaster CHE Group was founded in Lancaster in the autumn of 1972, but never actually recognised as a CHE group.