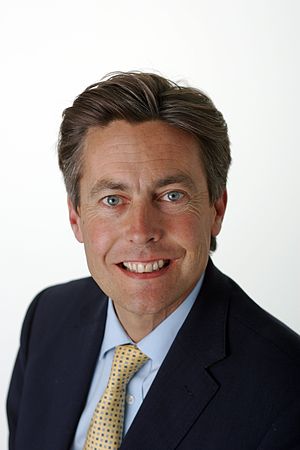 Ben Bradshaw was elected as MP for Exeter in 1997. His Conservative opponent was a member of the religious right, and there were accusations of sin on the one side and homophobia on the other. He served as a junior minister in the Department of Environment, Food and Rural Affairs and subsequently in the Department of Health. In 2009 he was appointed Secretary of State for Culture, Media and Sport.