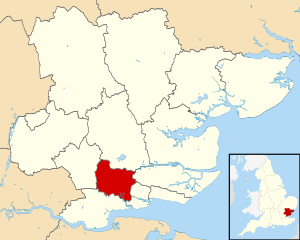 Basildon Borough shown within Essex
Basildon is the name of a town in Essex. The local government district of the same name (a borough since 1910) contains the towns of Billericay and Wickford as well as Basildon itself.

and also of the local government district that contains it. 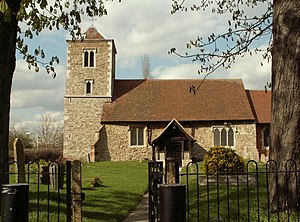 Basildon and Thurrock Friend is an Internet and telephone call-back service for local LGB people.