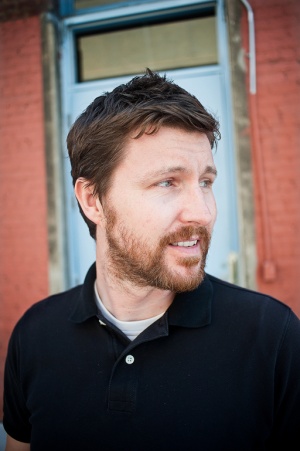 Haigh worked as an assistant editor on films such as Gladiator and Black Hawk Down before debuting as a writer/director with the short film Oil. In 2009 he directed his first feature length film, Greek Pete, which debuted at the London Lesbian and Gay Film Festival.[1] The film is set in London and centres around male prostitution, chronicling a year in the life of rent-boy Pete. Greek Pete won the Artistic Achievement Award at Outfest in 2009.[2]

Haigh's second feature, the highly acclaimed[3] romantic drama Weekend about a 48-hour relationship between two men (played by Tom Cullen and Chris New), premiered on 11 March 2011 at the SXSW Film Festival in Austin Texas, where it won the Audience Award for Emerging Visions.[4] The film played in many other festivals around the world, and went on to collect many more awards including the Grand Jury Award for Outstanding International Narrative Feature at Outfest in Los Angeles[5] and London Film Critics' Circle award for Breakthrough British Filmmaker.[6]

Haigh is openly gay.[7] He was listed under "National Treasures" in the Pink List 2011.