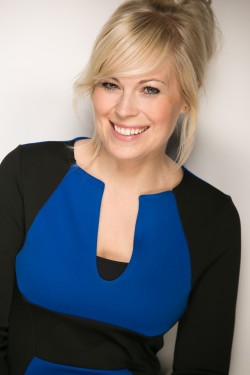 She grew up in Canterbury and took a theology degree at Oxford. She moved to the United States in her early 20s and released a number of albums. In 2012 she moved to London, and provoked controversy for speaking out in favour of same-sex marriage. In August 2014 she came out as lesbian.[1]

She was ranked number 3 in the Independent on Sunday's Rainbow List 2014. The citation said:

"A prominent member of the UK and US Christian community, Beeching provided an example to follow after coming out in August. Her campaign for changes to the Church’s stance on equality and diversity has gained her huge support, and she collected the most nominations for this year’s list."[2]