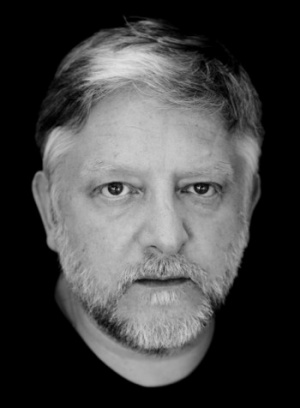 He was born in Penang, Malaya, where his father served as a physician, later going on to become Surgeon General of the British Armed Forces.[1] At the age of eight, he became a chorister at St Paul's Cathedral, and a pupil at St Paul's Cathedral School. He studied at Gonville and Caius College, Cambridge and the Guildhall School of Music and Drama.

he has starred in many films, and many stage plays at the National Theatre and elsewhere.

In 2013 he won a BAFTA for his performance as Falstaff in the BBC TV series The Hollow Crown.

He has been described by The Independent as "the greatest stage actor of his generation."[2]