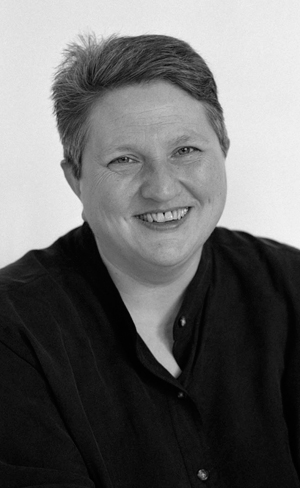 She was born in Wimbledon and has lived and worked in Brighton since 1997. Rose was a key project member in Framed Youth - the revenge of the teenage perverts, a film produced by the Lesbian and Gay Youth Video Project in 1983 [2].

She was a member of the world’s first gay ceilidh group, and performs with the Rainbow Chorus. In 2006, she wrote and researched online content for the Icons Project, a national web project on British culture, commissioned by Culture Online. In 2007, she contributed to the online exhibition and website dedicated to the life and works of Joe Orton.[3]