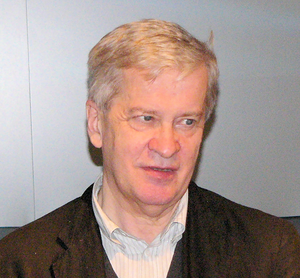 He was an active and influential figure in the Gay Liberation Front, a member of the Gay Left Collective and a regular contributor to the journal Gay Left. Dyer’s article "In Defence of Disco" in Gay Left (1979), was one of the first to take disco seriously as an expression of the new gay consciousness.[2]

In 1995 he was included in the Independent's List of 40 influential gay men. The citation said:

"Dyer has done Dietrich for The Late Show, programmed a season on body-building for the National Film Theatre and also written at least three influential, much-borrowed-from texts: Gays and Film (1977), Stars (1979) and Heavenly Bodies (1987). He brings an elegant blend of analysis, insight and gossip to the academic study of films and television, from the Hollywood musical to the iconography of stardom."[3]