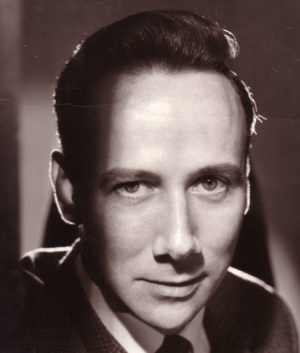 Peter Katin
Peter Katin (1930–2015) was a concert pianist, known for his performances of Chopin.

He was educated at private schools in Balham, Caterham, and East Grinstead and the Henry Thornton School (then known as the South West London Emergency Secondary School) in Clapham,[1] before being accepted as lead chorister in the Westminster Abbey Choir in 1943.[2] He was a long term supporter of CHE, hosted events for Croydon CHE Group in his home, and gave benefit concerts to support LGBT causes. In 1974 he was to have given a concert in the Assembly Hall, Tunbridge Wells in aid of the three CHE groups in Kent, but Tunbridge Wells council refused to allow the event to go ahead because of the CHE connection. He was married but bisexual.

From 1978 to 1984 he lectured at the University of Western Ontario in Canada.

In later years he lived in Bexhill-on-Sea. He was a vice-president of CHE.