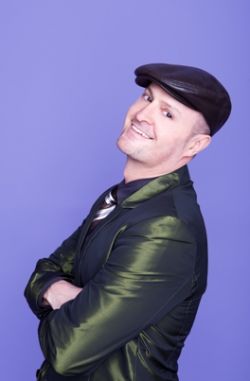 Paul Burston is also a curator at the London Literature Festival and host of the Polari literary salon, both at the Southbank Centre.

In 2011, he founded The Polari First Book Prize to encourage and celebrate new writing by LGBT authors.

His hobbies include diving and DJing.

In 2012, he was shortlisted as Journalist of the Year at the Stonewall Awards.