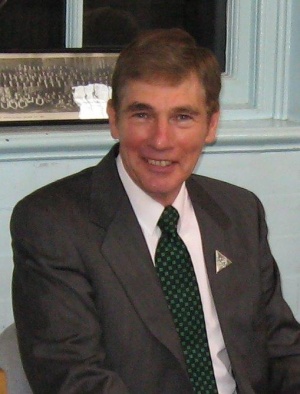 He was born and brought up in what is now the Amber Valley district of Derbyshire. He was unhappy at his junior school in Heanor, but life got much better when he went to secondary school. His school experiences have been reflected in his autobiographical novels

In 1963 he emigrated to the United States and did various jobs including labourer, lathe-hand, bank messenger and camera salesman, but eventually studied at Eastern Michigan University, graduating in 1975, after which he taught history for a year at a Detroit high school.

In 1976 he returned to the UK to help organise and launch "Heritage Education Year 1977" at Sudbury Hall (a stately home in Sudbury, Derbyshire. From 1978 until his retirement in 1995 he taught history at the Valley Comprehensive School in Worksop.

Narvel lives in Belper with his partner Terry Durand: they have been together since 1967.