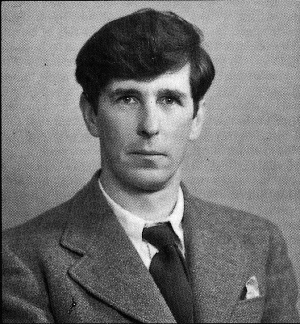 Tippett was born in Eastcote and brought up in Wetherden, Suffolk.

In his long career he produced a large body of work, including five operas, three large-scale choral works, four symphonies, five string quartets, four piano sonatas, concertos and concertante works, song cycles, and incidental music. The works for which he is best known are the Concerto for Double String Orchestra, the oratorio A Child of Our Time, and the Fantasia Concertante on a Theme of Corelli.

His deeply held humanitarian and pacifist beliefs shaped both his life and his music: he served a prison sentence as a conscientious objector in the Second World War. An interest in many aspects of contemporary culture is reflected in his music and writings, and he was one of the first openly gay composers to explore issues of sexuality in his work. The libretti of his operas, which he wrote himself, attracted criticism for their allusion-heavy complexity, and sometimes awkward and not quite idiomatic use of contemporary slang, but have received praise from the music critic Andrew Porter, director Peter Hall Peter Hall, and conductor Colin Davis, among others. Tippett had a keen interest in music education and in later life was active as a broadcaster and lecturer. As a conductor he recorded many of his own works, and made an early recording of Thomas Tallis' 40-part motet Spem in Alium. He is generally acknowledged as one of the most important British composers of the 20th century.[1]

From 1960 to 1970 he lived in Corsham, Wiltshire with his partner the artist Karl Hawker.