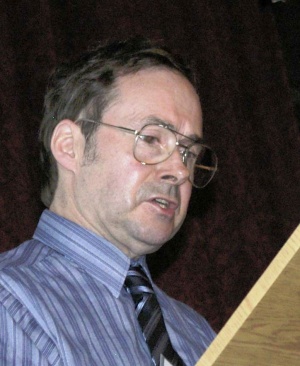 He was educated at the Universities of Manchester and Sheffield. In July 1967, while living in Bredbury and in his last year at Stockport Grammar School, he joined the North West Committee for Homosexual Law Reform, becoming a founder and the first treasurer of its successor, the Campaign for Homosexual Equality. He served on the CHE Executive until 1973, when he resigned following what he perceived as a change in CHE's ideology.

He has written books and articles on ethics, education, and sexuality.