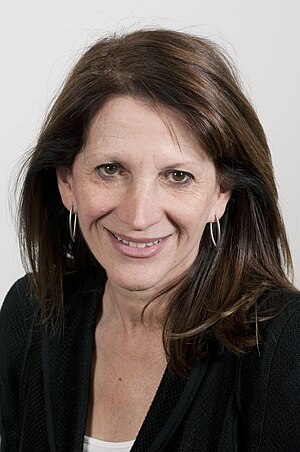 In 1910 Mrs Featherstone was appointed a junior minister at the Home Office with responsibility for equalities. In this role she launched the consultation by the UK government on introducing equal marriage and was the first politician to take part in the Out4Marriage campaign.[1]

In September 2012 she was moved to the Department For International Development. In November 2014 she was moved back to the Home Office.

She was named as a "Non-LGBT friend" in the Independent on Sunday's Pink List 2011 and in the "Friends to LGBT people" category in the Pink List 2013.

She lost her seat in Parliament at the 2015 general election.