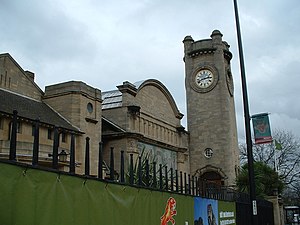 The Horniman Musuem, Forest Hill
Lewisham is a London Borough in South-East London. It was formed in 1965 by amalgamating the former metropolitan boroughs of Lewisham and Deptford. Other localities in the borough include Catford.

There is one gay pub, TWO86 (formerly Stonewalls).

Lewisham CHE Group was founded in 1972. In 1976 its members produced an amateur film David is Homosexual [2]. Members of Lewisham CHE went on to found Lewisham Friend and helped set up CHE groups in surrounding boroughs.[3]

Leweisham CHE closed down in the mid-1980s, but in 1991 some of its former members founded Lewisham Gay Alliance, later Lewisham Lesbian and Gay Alliance (2LGA). The South London Gay Young People's Group was based in Catford from 1981. The Lewisham Online website still (early 2012) lists websites for 2LGA and Lewisham Lesbian and Gay Information (LLGI)[4] but neither website is now live. 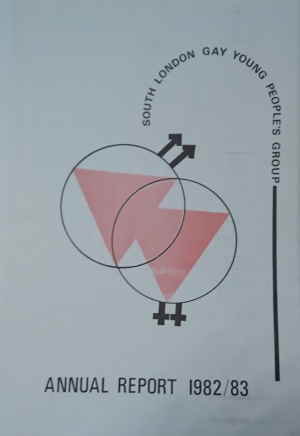 The Libertines group for older gay men, set up by the the local Age Concern, flourished in Lewisham between about 1980 and 1999.[5]