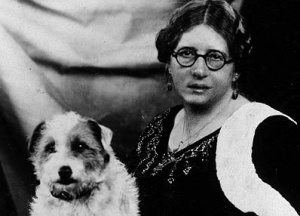 Lilian Baylis was "part of a close group of unmarried women in the first decades of the twentieth century"[1] and there has been controversy over whether or not she might have been lesbian.[2]