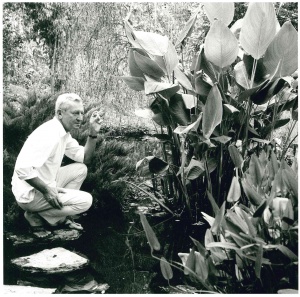 In 1927 he married the writer, Annie Winifred Ellerman, known as Bryher. He also had a relationship with Bryher's partner Hilda Doolittle, known as H.D. Macpherson, Bryher and H.D. together formed the Pool Group of artists and film makers, producing a monthly journal, Close Up.

In 1947, Macpherson bought a home on Capri, "Villa Tuoro", which he shared with his lover, the Welsh photographer, Algernon Islay de Courcy Lyons.