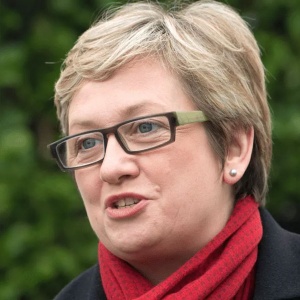 She studied law at Edinburgh University and worked as a solicitor before being admitted as an advocate (the Scottish equivalent of a barrister). She was appointed a Queen's Counsel in 2009[1]

She was elected MP for Edinburgh South West at the general election in 2015.

Cherry self-identifies as LGBT, [2] and was included in the Independent on Sunday's photograph of 28 LGBT MPs and peers.

"The Edinburgh QC is considered one of the true stars of the SNP’s 50 new MPs, having set up the “Lawyers for Yes” pro-independence group."[3]