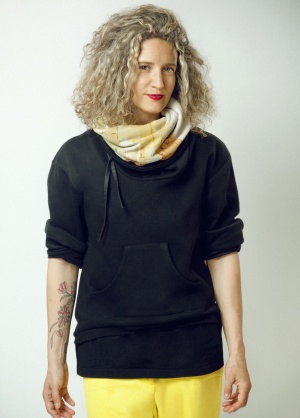 She has described realising she might be a lesbian aged 14.[1]