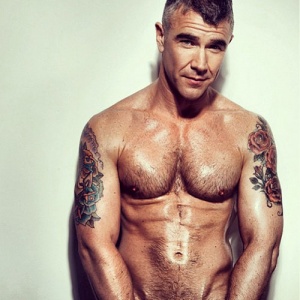 In 1990, with very little money, he set up a financial services firm addressed at gay clients. By 1997 it had become the tenth largest financial advice firm in the country. He had joined the Conservative party, and for a time shared a flat with Michael Gove (now Secretary of State for Education) and Nicholas Boles (now MP for Grantham and Stamford). In 1999 he became chairman of the Institute of Contemporary Arts, but was sacked in 2002.

In 1996 his boyfriend Jamie committed suicide. With his next boyfriend, he began living very extravagantly, "and I took my eye off the main ball, my business."[1]

By 2003 the business had collapsed and he went to live in Barcelona. He returned to the UK in 2011 and began a new business.