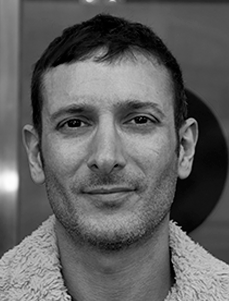 Prior to taking up this role in 2011, David worked for the organisation in a variety of roles including developing and managing LGBT Heritage projects, community infrastructure support, and was instrumental in producing and programming SHOUT Queer Cultural Festival from its inception in 2009 through to 2011.[1]

"Keeble, the group’s director, has helped grow the charity’s turnover from £10,000 a year to £250,000 a year in just four years. Viney, its health & wellbeing manager, was instrumental in creating the inaugural SHOUT Queer Cultural Festival in 2009 and later events."[2]