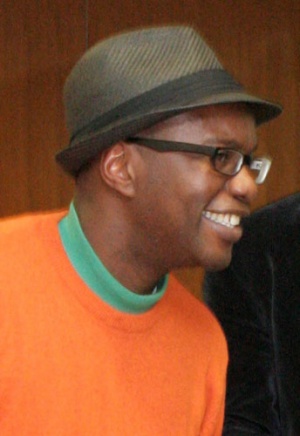 He was born in Croydon but the family moved for a time to Cardiff, and later to Guyana, where McAlmont became a born-again Christian at the age of 13. He returned to Croydon in May 1987 where he got jobs cleaning and clerical work for an insurance company. He came out as gay and stopped attending church. [1]

He formed the band "Thieves" with Saul Freeman, but they fell out before the release of their first album, which was eventually issued as "McAlmont". He later sang "Diamonds Are Forever" on television dressed like Shirley Bassey.[1]