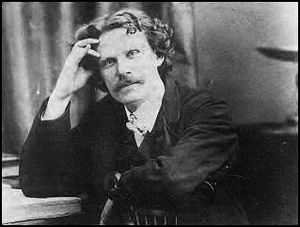 He was born in Currie, then in Midlothian but now within the City of Edinburgh His father was an illegitimate son of the Earl of Home. As a child he moved with his family to the United States, returning to England in 1855.

Home claimed to be able to levitate up to seven feet in the air, speak with the dead, and produce rapping and knocks in houses at will. He conducted many séances for wealthy and important people, including the French Emperor Napoleon III.

The researchers Frank Podmore, Milbourne Christopher, Trevor Hall and Gordon Stein were convinced that Home was a fraud and have speculated on the ways in which he could have duped his sitters.[1][2][3][4]

The poet Robert Browning attacked Home in the poem, "Sludge the Medium" (1864) and wrote in a letter to The Times that "the whole display of hands, spirit utterances etc, was a cheat and imposture".[1] The veteran psychical researcher E J Dingwall suggests in his book Some Human Oddities (1947) that Home might have given the impression of latent homosexual tendencies, which might have incensed Browning.[5]