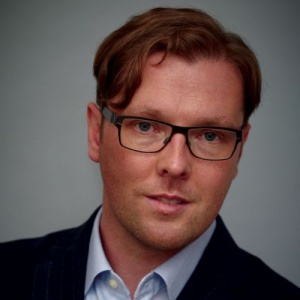 Damian Barr
Damian Barr (born 1976) is a writer and journalist.

"A journalist, playwright and author, Barr is now famous for his best-selling memoir Maggie & Me, about growing up in Lanarkshire during the Thatcher years. His Literary Salon has seen writers such as Bret Easton Ellis, Louis de Bernières and Helen Fielding read their work for the first time."[1]